[VIDEO] Love is the Way 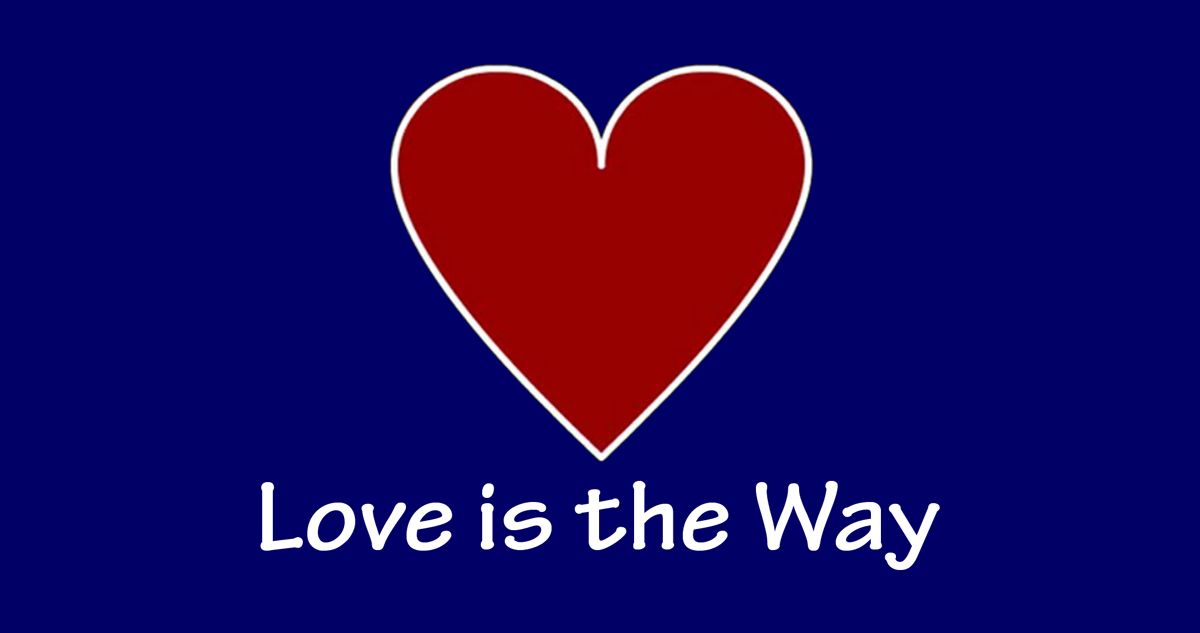 I originally produced this video in 2009 about the time my maternal grandmother died. It was then dedicated to her as she had taught me so much about love in her own way.

The flash technology used to produce the video became defunct over the years. I recently had this lovely video brought back to my attention almost exactly 10 years after it was originally produced and published. I therefore have now re-produced this video using modern technology so it can live on, and the powerful message it conveys can continue to help more people make the alignments that it speaks to.

I am now also re-dedicating the video to both my grandmother and her daughter, my mother, who passed away in July 2018. I will love you both forever, and I feel your deep state of peace.

Decide which cookies you want to allow. You can change these settings at any time. However, this can result in some functions no longer being available. For information on deleting your cookies please consult your browser’s help section. Learn more about the cookies we use.

With the options, you can enable or disable different types of cookies: